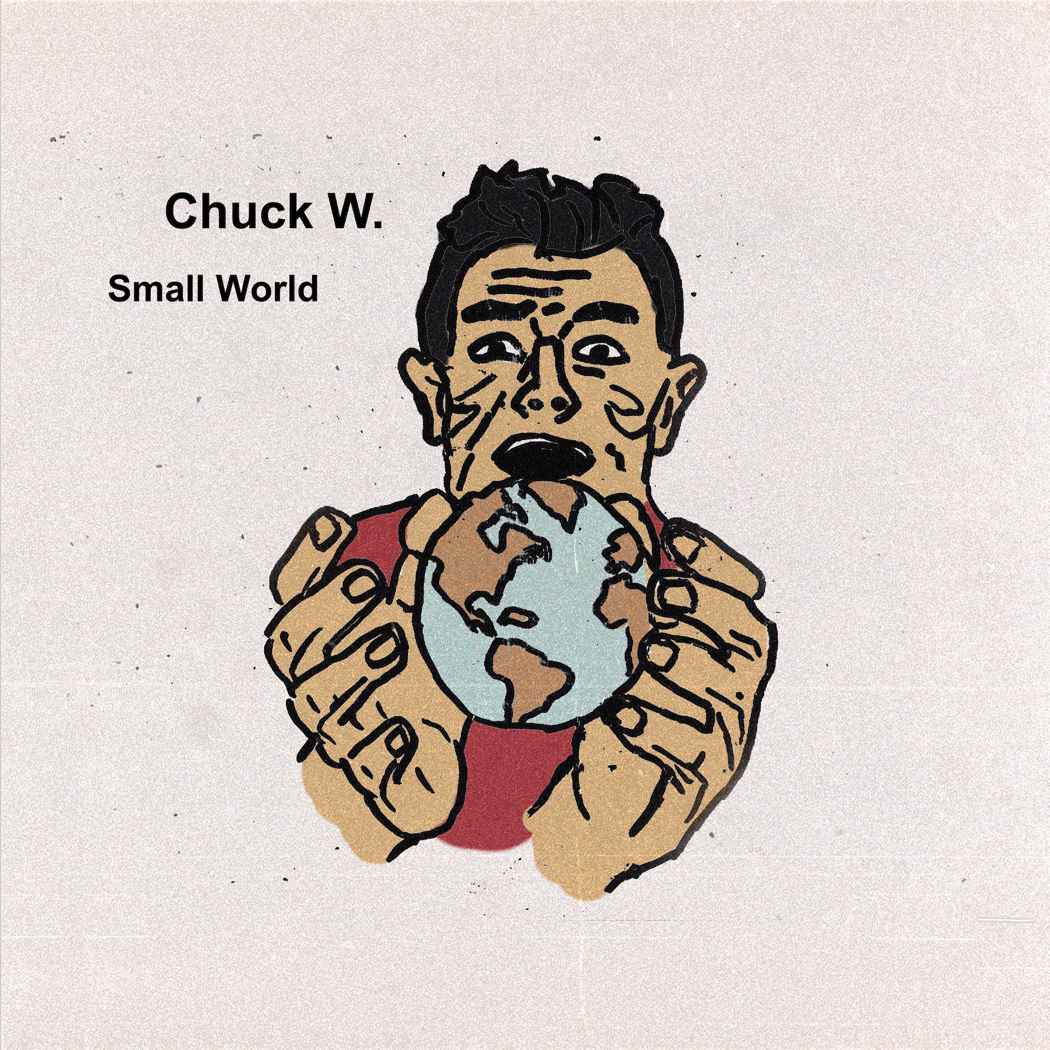 Merely four months after the release of his debut album, Get Your Shit Together!, Chuck W. has returned to rock your socks into the stratosphere. Somewhat spacier, certainly darker, and definitely more thematic, this record is an interesting twist on what you’ve already seen coming from the NY based Synthesist.

Please check out this Small World Explained document if you’d like to learn more about the inspirations, fears, anxieties, influences and emotions that allowed for this album to come to be. Full disclosure – It is extensive and will be offered along side the digital download. 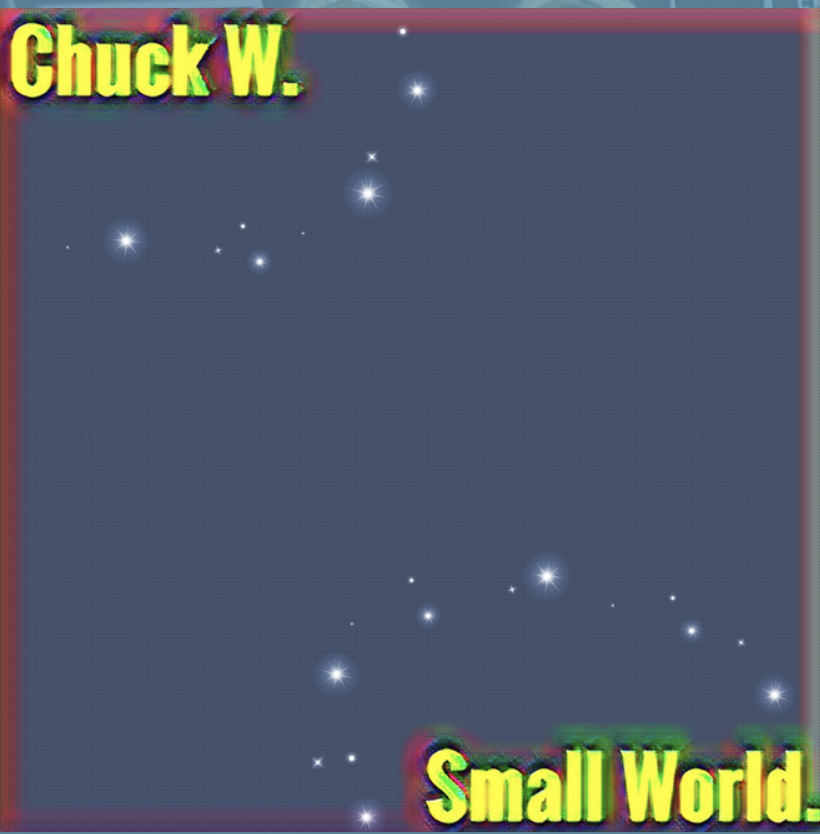 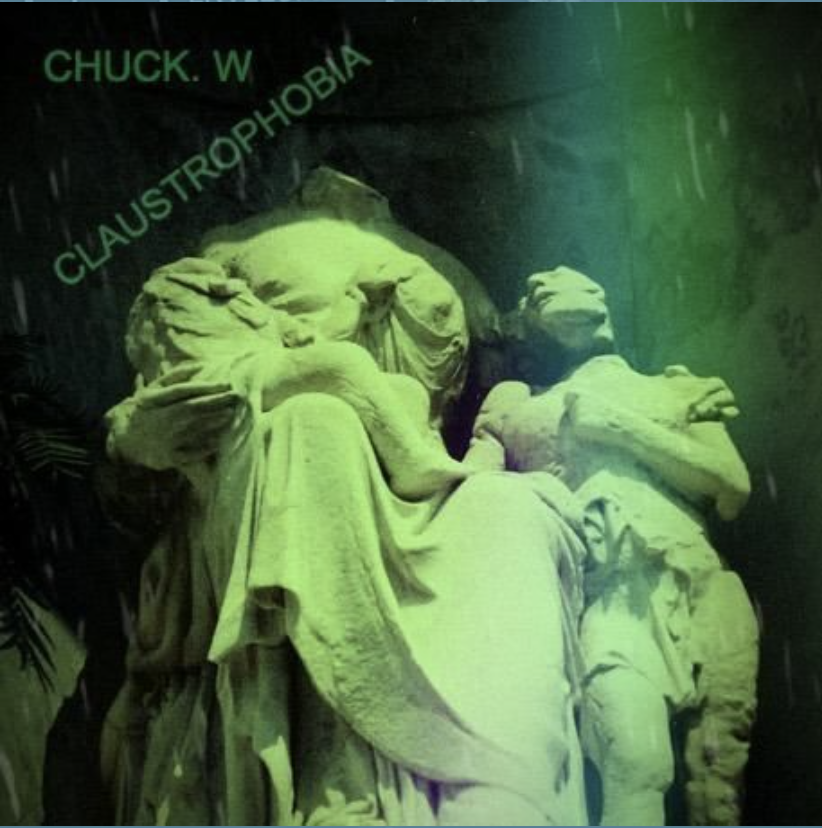 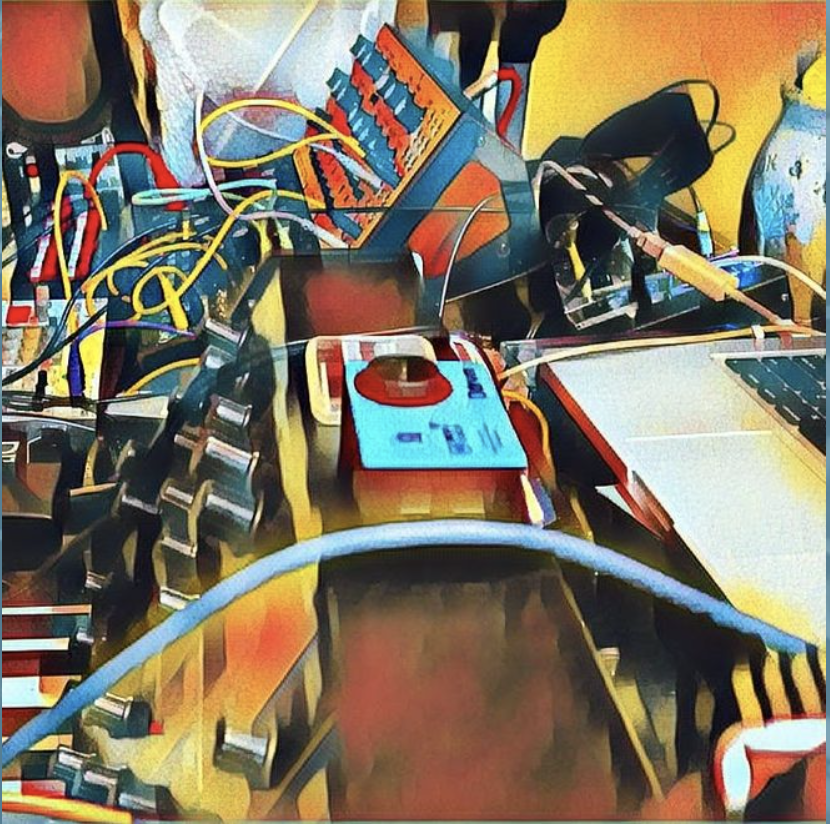 5. Take A Few And Call Me In Two Months

8. My Head Is Swimming

Music Video for Fakin' It

Fakin' It  is the first single from my second self-released full length album, Small World. Fakin' It, with the help of some pitch bending and oddly placed brass, portrays what it is like to live in the modern day rat race. We smile, we work diligently, all while wearing a mask or suit daily. Hiding true emotions in favor of promotions. Just keep fakin' it til you make it, baby!

The Second Single from Small World, Claustrophobia, does not exactly require explanation after all that you've read above regarding this album. Just watch the video above and I think you'll realize pretty quick the direction it's headed - Thanks and enjoy!

Artist Reach Direct was kind enough to do a feature on 'Get Your Shit Together!' which can be read here.

Jamsphere was also kind enough to write me up a little feature on 'Get Your Shit Together!' which is available for perusing here.

Sound Plate was cool enough to get that album's first Single "Monoarm" onto several featured playlists.

Grimtown Records was a label from Norway most known for their Semi-Annual compilation playlists. The label has since dissolved but I’m proud to say I was featured on their second to last playlist, Black Out The Sun.

Rebecca Cullen at Stereo Stickman wrote a review of 'Small World,' so humbling at flattering it makes me blush anytime I send it out. She did that darned good of a job and really understood the intentions and deep themes behind the record. Read it here.

DailyMusicRoll.com rated 'Small World' a 4.3/5 in their review of my Teaser track, 'The First Road To Small World'.

RatingsGameMusic just released some very kind words regarding "Small World" just the other day, where they scored it 3/3 stars. Please check out the write-up here.

Instagram Influencer @musicpremiers gave a big world shout out to a small one here.

Glitter and Stilettos Blog had a very pleasant write-up regarding some of my 'run-up to the album' tracks which were titled 'The First Through Seven Roads To Small World. I had / am having one released a week apart until the album drops. Read about that first track via that effort here.

Mr. Mike O'Cull also had some very kind and blush-worthy words about the same track as listed directly above. Read his article here.

After the release date of 2.11.2020, I'll be putting out the next video for the yet undisclosed follow-up Single for 'Small World' and am working with Last Day Deaf in order to give it a special release. The special release being it's placement onto the Beyond Boundaries Blog playlist series. Happy to list a link once I have it.

A few others are in the works to share the new single following 2/11/2020, but I'm not yet at liberty to share just who that is yet, but hang tight! This Previous Press section is going to be three pages long!

...Became a way of life for me during a rough patch one Summer which I do not wish to discuss further. Confinement quickly begat cabin fever, which logically begat full blown agoraphobia.

... It wasn’t simply my agoraphobia which became apparent. This is something which becomes obvious, and only after you’re affected sometimes, where you see that everyone else wears this expression of tension and agoraphobia on their face just the same. It’s just that before you didn’t know what it looked like or what to look for.

Small World is not merely about my experience and realization.

It is also about how in modern, garbage America this agoraphobia had led to xenophobia and eventually claustrophobia as well. So, as you might be able to tell, a bit dark. Same time, not really. It’s more an observation. One I’m inside of but have no choice but ambivalence.