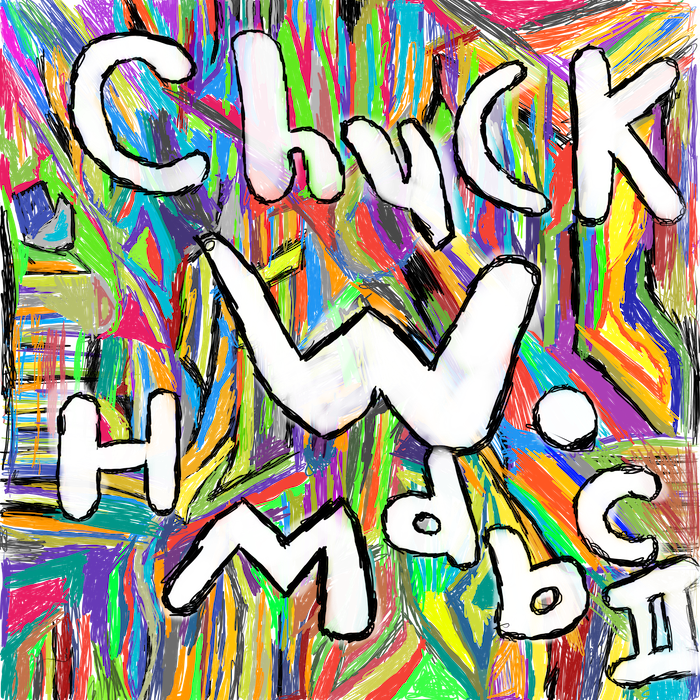 . . . Since solo musician Chuck W. reigned hell-fire down upon those kind enough to lend him an ear for the first time. That is to say, soncially, of course - With a nice smattering of blinky, shiny and strobey lights of all sorts filling in at least some of the visual perspective.

Things were advancing. Chops became tighter. Connections stronger. Composition was becoming more of a free flowing improv day in, day out. These are all magnificent things.

While being magnificent, one must be careful as to not rest on these laurels. Doing so is to shoot one in the foot. Overdue and unwelcome ego trips never helped anyone. And this is aside the fact that there is always going to be someone better than you. Always.

To be fair, it was high time I challenged myself again. Heavy Metal Dust Bunny Cynicism, provided the precursor to establish a follow up. I had a wild and zany notion to counter the previous EP's all software approach. HMDBCII would find its voice within the hardware.

HMDBCII reflects the use of many desktop synthesizers. Heard on HMDBCII are wonderful machines. Such as the Korg MS 20 Mini, Moog Mother 32, Moog DFAM and Make Noise 0 Coast, to name a few. HMDBC II is a brutal assault. An assault ... On nothing but your ears. What is interesting is that as the music gets harder and heavier, I stay the same. As an Artist. A Musician. Heck, as simple as human being.

That's because I've come to this strange sonic place in peace. I mean no one any harm, despite the ferocity of the music. Despite the tech and skill being there to blast you from your seat, it needs use with discretion. You're only witnessing a test exercise with a nuclear bomb. You're now warned and are responsible for strapping yourself in. Enjoy!