How To Avoid Calling Music Your Hobby

It's A Matter Of Mindset 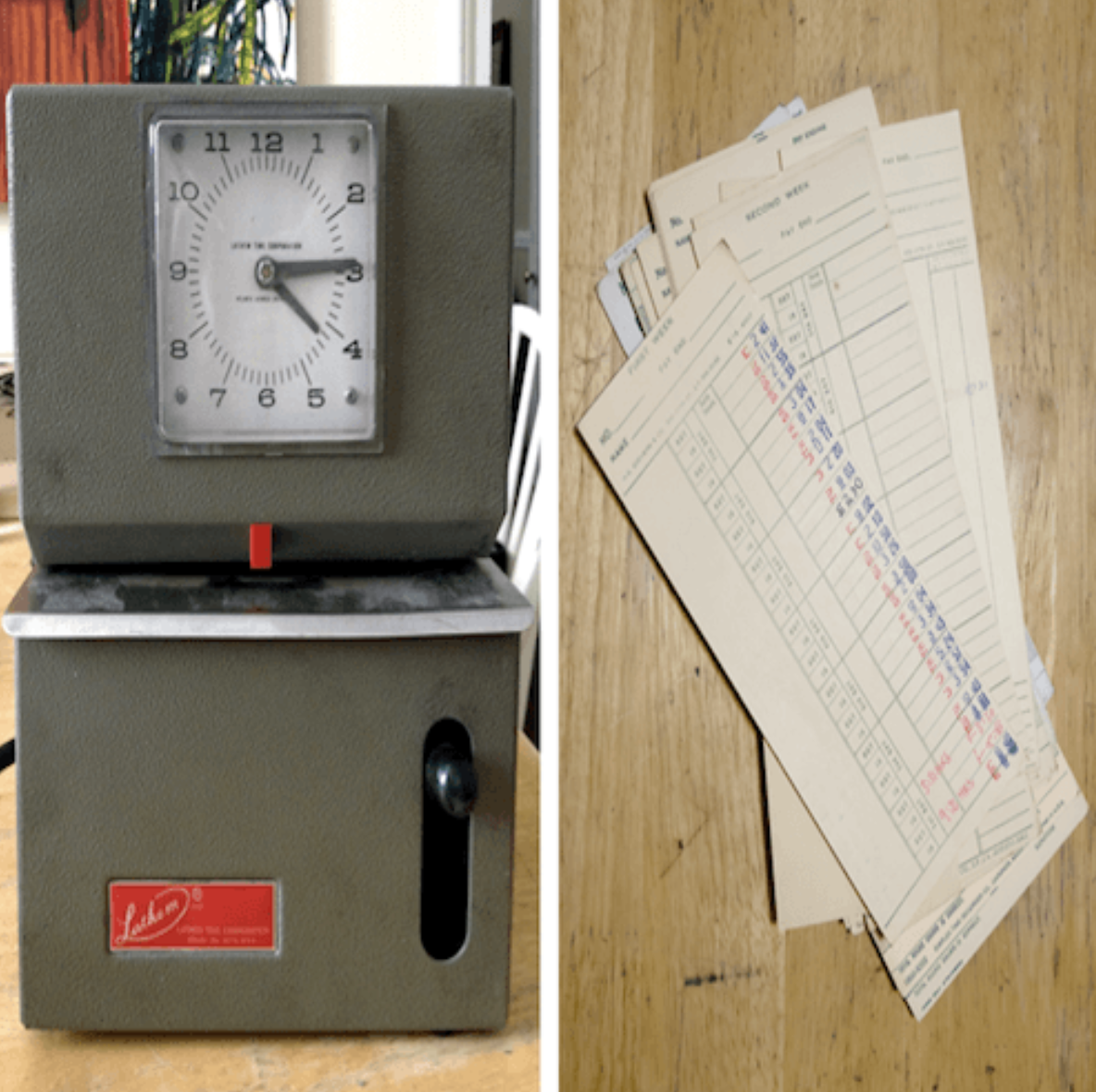 How To Avoid Calling Music Your 'Hobby'

How to work a 9-5 as an artist: Excuses are like a**holes! I work a normal gig as a Consultant. It’s a M-F deal. I put in maybe 55+ hours a week. I make decent money. Frankly, I’m good at my job and I like the Company I work for. However, NOTHING stands in my way of making music. If I don’t have the time, I make it. If I have five free minutes that’s plenty of time to think up your next melody.

I do attempt to write something new daily. Now, whether it means jack-all is an arguable point. I am on the side of ‘it’s worth it’. I cannot emphasize enough how important it is to just try something on a daily basis. It will hone your skills, your ears and your quality of life. ANY time you can pay love to your instrument is valuable time. You can’t allow yourself to downgrade your status as an artist to that of a hobbyist. At that point, you’ll never regain the passion you once had ever again.

What’s in a Hobby?

I also f**king hate that word Hobbyist. When I think of ‘hobbies’ I think of lame-ass stuff like building model airplanes or collecting stamps. So, how is something as impactful as music and musicianship lumped by some into these categories of duds? It is because we, as a society, do not put enough value on Art and the Humanities. It’s something tossed to the side for things as asinine as Math and Science (don’t even get me started on Gym class). I don’t remember Math. Can’t recall ever taking Science.

I do, though, remember skipping lunch daily to practice Marimba. Memories swirl of being in all three orchestras at once in my Senior year of High School (where they saw my devotion and even allowed me to join Freshman band). I remember Jazz bands Tuesday nights. There was all the dumb stuff we did in Music Theory class. I can keep going but I won’t. This article is not intended to get all political on you. Just needed to make that statement. ANYYYWHOOO – Where was I? Oh… Yeah… Don’t Be A Hobbyist! Hobbyists are lame. Do you want to be lame? I know I don’t. I want to be a Musician. And that is what it’s all about.

Back to Reality for a Moment

With all that semi-anarchistic crap I brought up above, you still need to pay the damn bills. Lord knows I got plenty of ’em. Ones that will never go away. Ones that will linger with me probably until I die. Thus, the day job. What a novel concept! Musicians aren’t all just lazy stoners who sit around on the couch wondering how to get their band’s name right on a daily basis?!?! Do tell… How the hell do you think I afford gear in the first place? I’m not building my own Moogs. I’m not soldering together my own modules (yet). That takes green. Crazy amounts of green. Like, so much green, you look one day and actually say, “Oh, f**k.” The defense rests.

Get to Work, Slacker!

So, obviously if you’re not some kind of phenom, or flat-out lucky, you’re going to need a day job. And there’s nothing wrong with that. You should not view it as a hindrance to your musicianship, but more like something which requires time management skills. Squeeze it in when you can, as much as you can, as often as you can. I promise something of substance will come of it.

Now, this next one is important but not always the easiest to do – Devote your entire weekend to playing. Don’t even think about time until you alarm goes off on Monday morning. Instead, get home on Friday and plug in, not allowing it to leave the wall jack until it’s time for nighty-nights on Sunday. Just by seeing my blinking lights and knowing they’re only a few knob turns away from a sea of noises leaves me feeling guilty. That guilt fuels my desire to play at plenty of different times. Maybe that’s just the Jew in me talking.

The difference between a Hobbyist and a Musician is merely a mindset. Nothing more or less. Musicianship does not necessarily take any more ability but it takes a hell of a lot more effort. There is a drive you must feel to keep going, playing, producing, mixing, singing, drumming, sequencing, patching, reading about music, listening to other people talk about music, watch music documentaries, and onward and so forth. So long as there’s that drive you are a Musician and not a Hobbyist, my friend. Never lose your ambition and your job will never bother you again a day in your life.